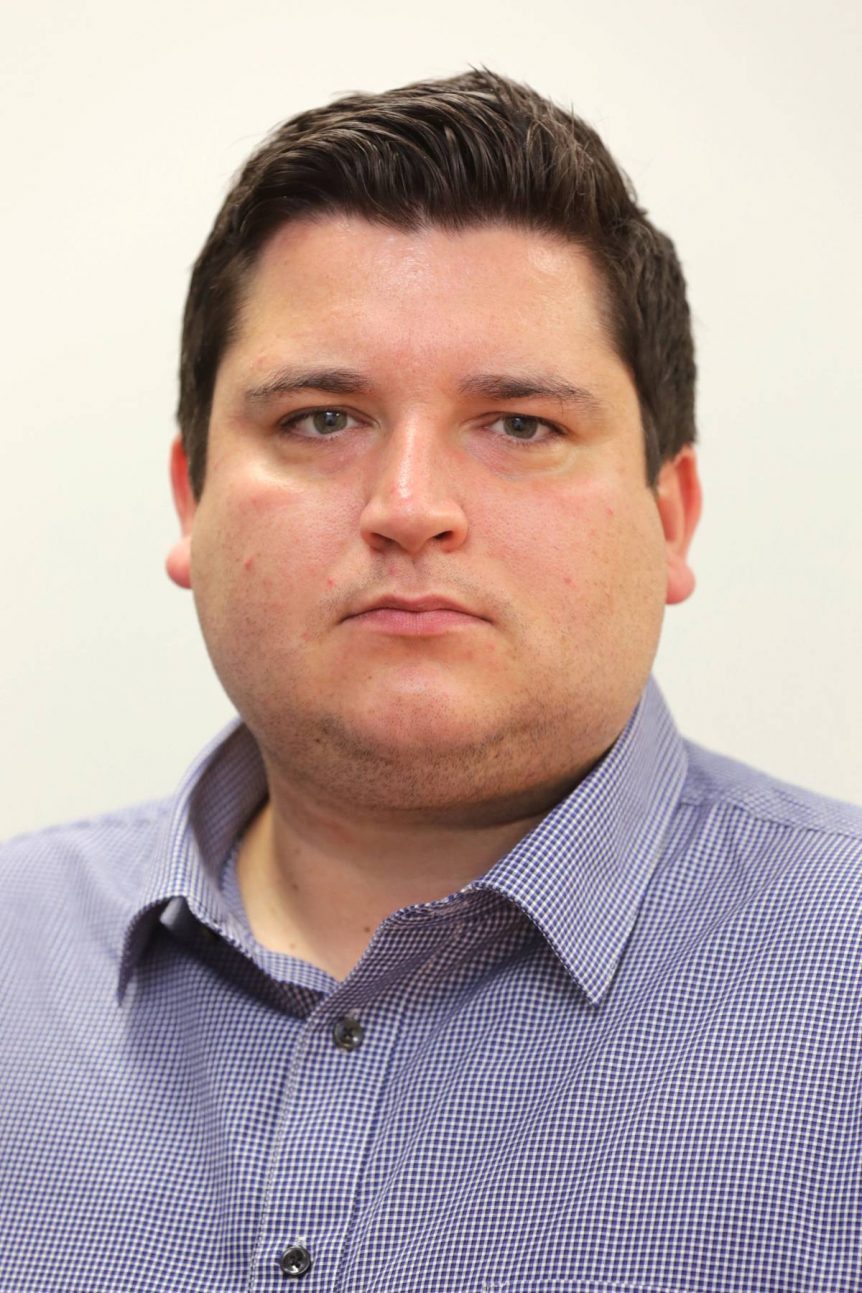 It’s easy to forget while living our busy everyday lives what the important things really are.

Until something we have absolutely no control over gives us a gentle, or not so gentle, reminder we’re certainly not in charge.

Mother Nature flexed her muscles across New Zealand as Cyclone Gita took hold.
Luckily we were exposed to little more than some heavy gusts of wind in the Bay, but other parts of the country felt the full force of the cyclone.

Storm blasts brought blackouts and flooding across the country as New Zealanders battened down the hatches.

Fortunately, there were no fatalities, in stark contrast to a far more damaging natural event, the seventh anniversary of which was marked yesterday.

The 2011 Christchurch earthquake took the lives of 185 people from 17 countries, and more than 1500 were injured.

More than half of the deaths occurred in the Canterbury Television (CTV) Building.

A state of local emergency was initially declared, which was followed by a national state of emergency.

It’s a day the majority of New Zealanders will have a direct connection to, whether it be a first-hand account or via relatives or friends. It is also a day from which the city of Christchurch is still recovering.

Natural disasters have a harrowing habit of offering us a reminder of our vulnerability and what truly are the important things in life.

My thoughts yesterday were with those affected by the earthquake.